Organizations I Partnered with

Ms. Aya Chebbi, a multi award-winning Pan-African feminist. She rose to prominence as a voice for democracy and shot to global fame as a political blogger during 2010/2011 Tunisia’s Revolution. She received the 2019 Gates Foundation Campaign Award and was named in Forbes’ Africa’s 50 Most Powerful Women and New African Magazine List of 100 Most Influential Africans.
Learn more 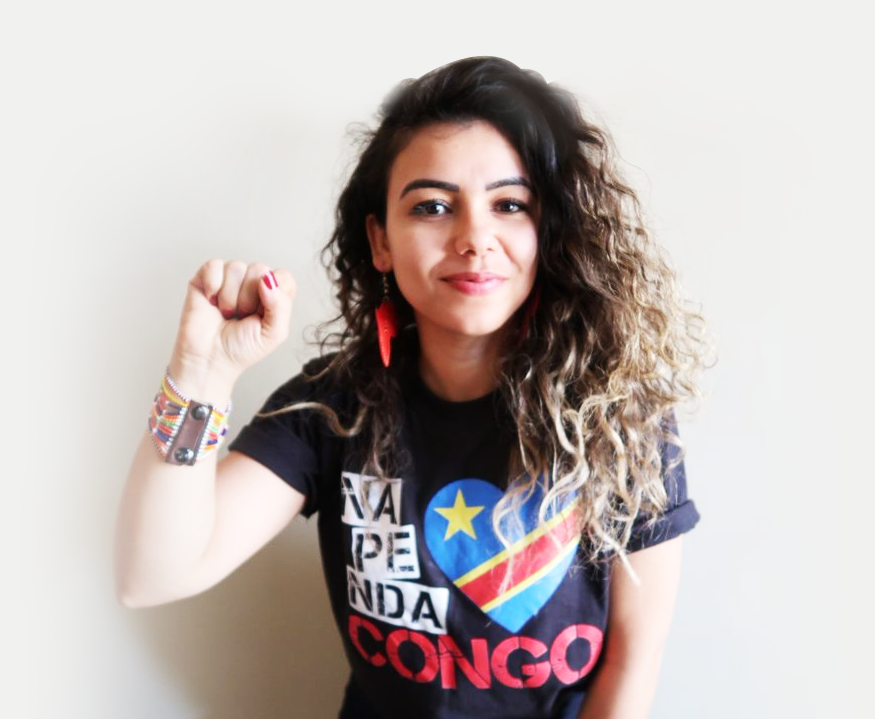 Here's How Ac Can Help 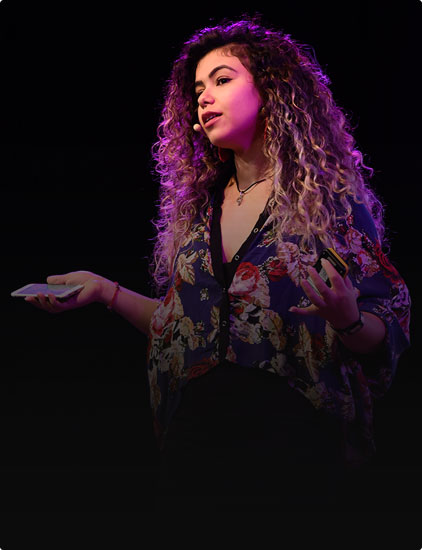 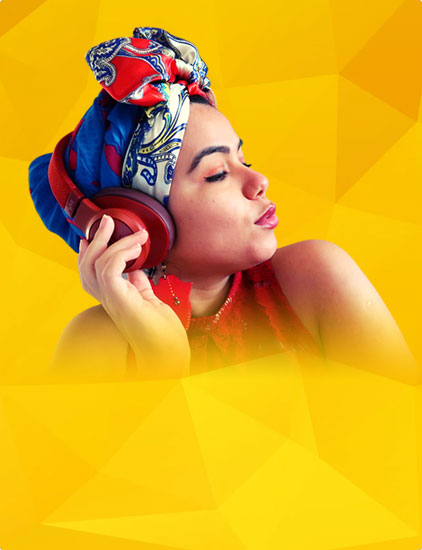 PODCAST
Jump into your dose of inspiring conversations, with phenomenal guests in powerful episodes
Listen 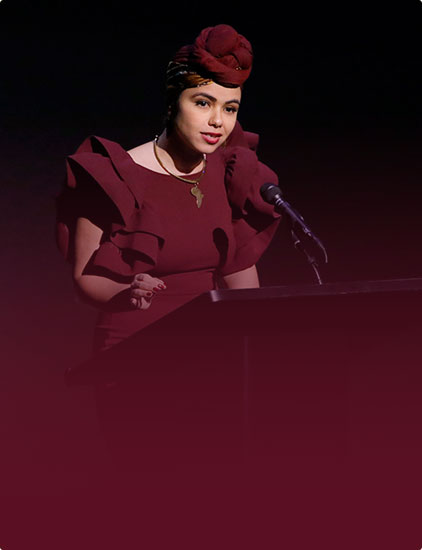 SPEAKING
Invite AC to inspire, empower and train your organization on movement building, advocacy, human rights, campaigning and more, with focus on youth and gender in Africa
BOOK 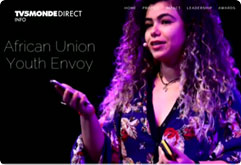 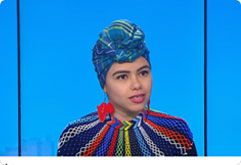 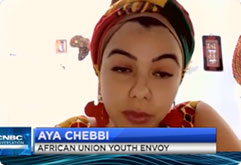 How the African Union is advancing women’s economic & financial inclusion
In a time where the world is facing immense health, economic and social crisis due to coronavirus,
Learn more

For inquiries, questions or any other thing you might need. Get in touch with me using the form below. I’m looking forward to hear from you. If for any reason the contact form is not working. You can reach me using the email hello@ayachebbi.com