Ms. Aya Chebbi, a multi award-winning Pan-African feminist. She rose to prominence as a voice for democracy and shot to global fame as a political blogger during 2010/2011 Tunisia’s Revolution. She served as the first ever African Union Special Envoy on Youth and the youngest diplomat at the African Union Commission Chairperson’s Cabinet (2018 – 2021). She received the Gates Campaign Award and was named in Forbes Africa’s 50 Most Powerful Women, New African Magazine List of 100 Most Influential Africans, and Top 20 List of Apolitical 100 The World’s Most Influential Young People in Government. Her story and talks have been critically acclaimed by the Guardian, Huffpost, Jeune Afrique, France24, Deutsche Welle and more. 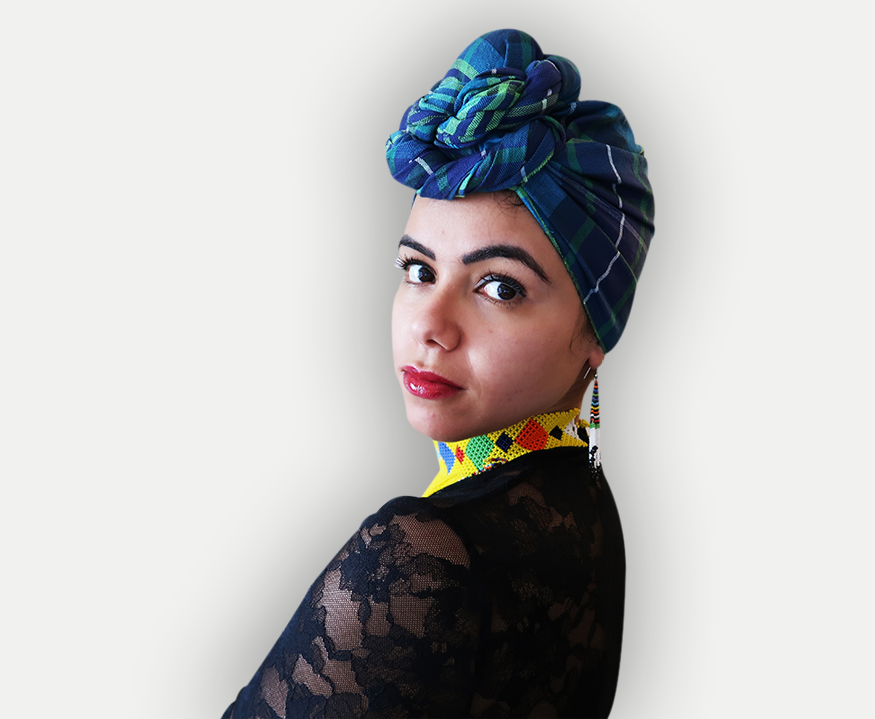 In her role as African Union Envoy on Youth, she met and advocated to over 30 Heads of State and Governments and to over 190 global leaders on the youth agenda in Africa and the diaspora which resulted in policy changes continentally and globally and increase in youth appointments nationally. She has mobilized the Youth Silencing the Guns Campaign which has become African Union’s largest youth campaign and main platform on Youth, Peace and Security agenda including the adoption by AU Peace and Security Council of the premier Continental Framework for Youth, Peace and Security. She has curated the internationally acclaimed concept of Intergenerational Co-leadership and engaged millions of young people during COVID-19 pandemic, documented in the Africa Youth Lead Policy Paper. (Read End Of Mandate Reflections) 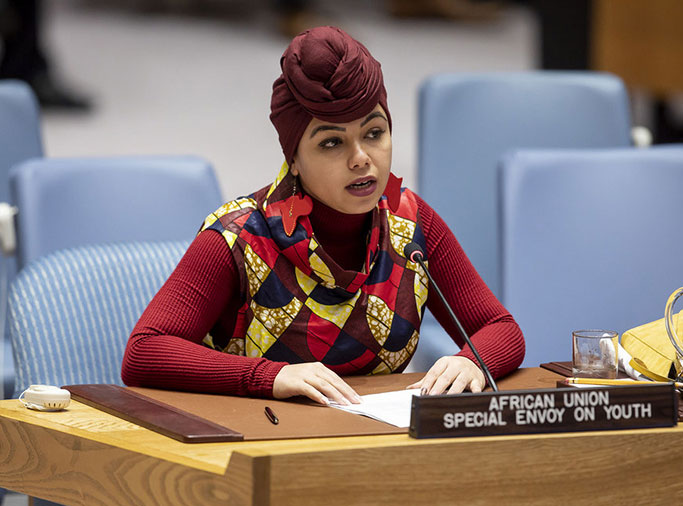 Over the span of the past decade, she has single handedly transformed the youth participation space across Africa and created various online and offline platforms with a holistic focus on youth and women leadership and impacted over 1 million young people. From running an award winning blog Proudly Tunisian and a popular Mentorship Programme Y-PHEM to building Afrika Youth Movement, one of Africa’s largest pan-African youth-led movements and Afresist, a think tank training the next generation of Pan-African peacebuilders. 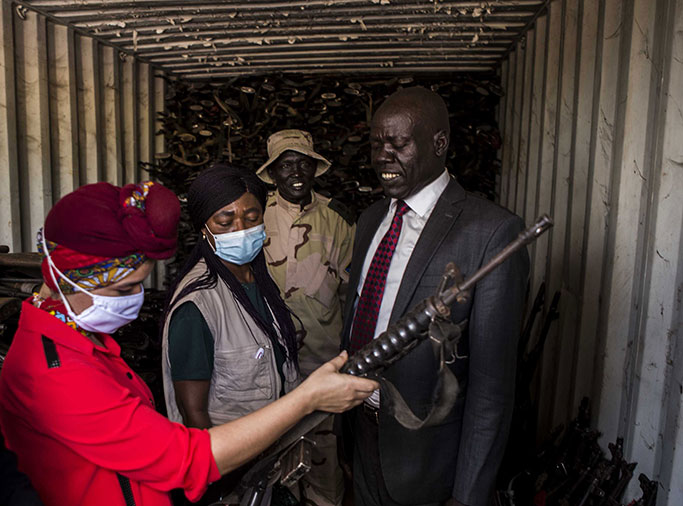 She served on the Board of Directors of CIVICUS, World Refugee Council, Oxfam Independent Commission on Sexual Misconduct, Robert Bosch Stiftung Foundation Advisory, Generation Unlimited, Independent Panel for Pandemic Preparedness and Response, the Council of the Africa Public Health Foundation among others.

She is a graduate of University of Tunis El Manar with Bachelor in International Relations, Fulbright scholar at Georgia Southern University and Mo Ibrahim Foundation Scholar for her Masters in African Politics at SOAS, University of London.

Chebbi’s extensive experience made her an influential leading voice known for rebranding Africa and commitment to peacebuilding, gender equality and Africa’s integration. Although she was blacklisted and banned from entering Egypt between March 2014 and December 2019, she continued to travel the continent organizing thousands of young people in non-violent mobilization and Pan-African activism. 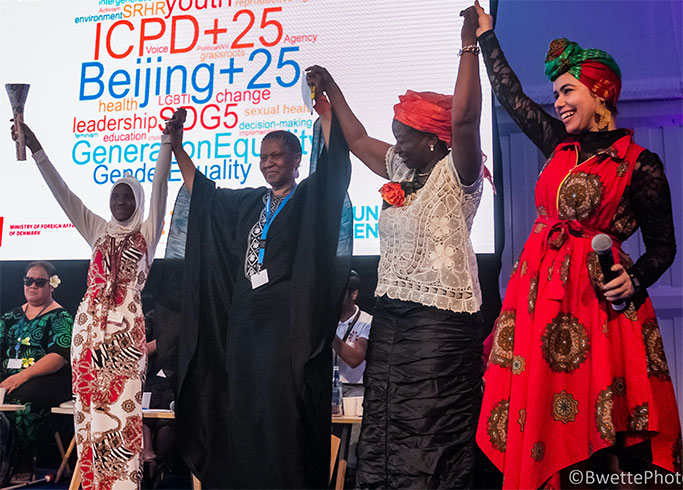