Sick of the mainstream media negative portrait of Africa, diffusion of misinformation and under-reporting of key narratives, Aya curated the Africa Inspire Project to change the narrative about Africa. Africa Inspire is a series of short and long documentaries showcasing a different and positive narrative of Africa’s story.

In 2013, Aya produced a documentary called “Kenya’s conscious transformation” with the support of the North-South Centre of the Council of Europe and project team Rose Wachuka and Joshua Orgure from Kenya, highlighting the role of youth and women in Kenya’s peaceful elections.

“By giving a first-hand portrayal of the political situation in Kenya in 2007/2008, this documentary allowed a better understanding for a non-expert audience of Kenyan politics and the factors involved in the violence lived during that period. It also allowed a greater projection of the work of local youth-led and other organisations in Kenya have done to stabilize the political situation in the country, demonstrating the relevance of such movements in peace-building processes” North-South Centre. 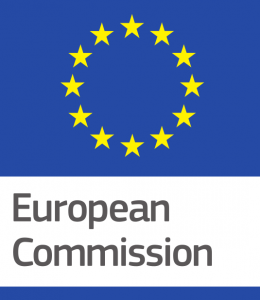